Students of financial markets may have noted a historically unusual event last week. 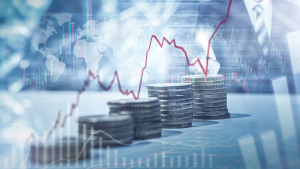 “The 10-year Treasury note is a risk-free asset: If you hold it for 10 years, you know exactly how much it’s going to return…The S&P 500 dividend yield is normally lower than the risk-free rate. Investors earn less in dividends than [they] would holding the same amount of money in Treasury bonds, but they hope that rising stock prices will make up the difference.”

These, however, are not normal times.

Throughout much of 2020, the S&P 500 Index offered investors a return comparable to, or higher than, 10-year Treasuries. Low Treasury yields reflected the Federal Reserve’s highly accommodative monetary policy, 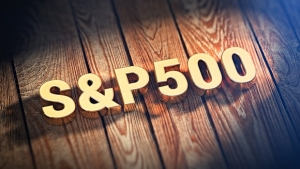 which kept the fed funds rate near zero to support the economy through the pandemic. Since August 2020, however, the yield on 10-year T-notes has been creeping higher despite the Fed’s actions. Last week, it closed at 1.46 percent.

“Usually, we can point to a big event or a piece of economic data that shook up the market, but that wasn’t the case this time. The data were solid, with weekly jobless claims dropping more than expected, durable-goods orders rising more than forecast, and personal income getting a big boost from stimulus checks sent out in January…But there was the 10-year Treasury yield.”

AND THE MOST EXPENSIVE CITIES IN THE WORLD ARE…

Every year, The Economist Intelligence Unit (EIU) reports on the worldwide cost of living by surveying the cost of 138 goods and services in major cities around the world. 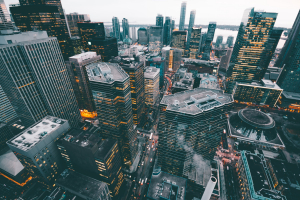 As of September 2020, prices were up just 0.3 percent, year-to-year. The cost of consumer staples remained fairly steady, overall. However, the prices for recreation (which includes personal electronics), personal care, tobacco, alcohol, and domestic help, increased. The report stated:

“Amid the pandemic, price-conscious consumers have also opted for cheaper products in many countries, increasing price competition for less-expensive goods…On the other hand, high-earning consumers have been comparatively unaffected by the pandemic. While they are likely to shop less, prices of premium products have remained resilient. Supply-chain problems have also had differing impacts on different goods, pushing up the price of high-demand products such as computers in some cities.”

The most expensive cities in the world were: 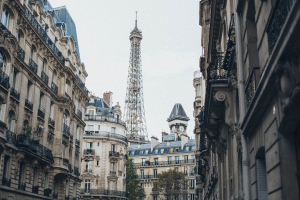 The least expensive cities in the world were:

“The wish to travel seems to me characteristically human: the desire to move, to satisfy your curiosity or ease your fears, to change the circumstances of your life, to be a stranger, to make a friend, to experience an exotic 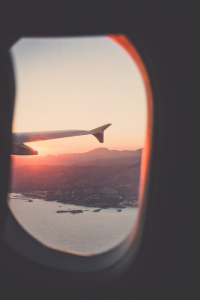 landscape, to risk the unknown.”