Investing during 2022 has been like running a forest trail and having unexpected obstacles appear every so often – a fallen tree, a swarm of biting flies, a bear with cubs – you get the idea. To-date, economic, coronavirus-related, and geopolitical events have taken a toll from stock and bond markets, as well as the U.S. economy. 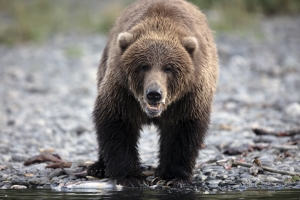 Recession fears were top-of-mind last week when the Bureau of Economic Analysis reported that U.S. gross domestic product (GDP) – the value of all goods and services produced in the country – contracted 1.4 percent during the first quarter of 2022. Greg Daco, chief economist of EY-Parthenon, wrote in Barron’s: 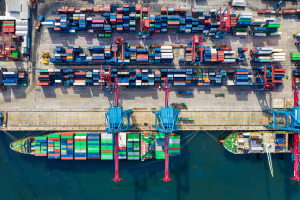 “To the untrained eye, such a GDP contraction would raise concern that the economy is headed toward a recession…paradoxically, the main reason GDP contracted in Q1 is that the U.S. economy grew faster than its peers. Robust private sector activity driven by solid consumer outlays, accelerating business investment, and inventory restocking pulled in imports at an extremely rapid pace while a sluggish global economy meant exports fell back.”

Major U.S. stock indices fell last week. The Standard & Poor’s 500 and Nasdaq Composite Indices are in correction territory, down more than 10 percent for the year, and the Dow Jones Industrial Average is close to a correction, reported Ben Levisohn of Barron’s.

VALUE STOCKS MAY BE CYCLING INTO FAVOR. For more than a decade, interest rates in the United States have been very low. During this time, growth stocks, which benefit from low rates, have outperformed value stocks. As of last Friday, the MSCI All-Country World Index (ACWI) Growth, which measures the performance of growth stocks, was up 9.51 percent for the last decade. The MSCI ACWI Value, which measures the performance of value stocks, returned 4.47 percent, over the same period.

It looks as though that may be beginning to change.

Growth stocks are shares of companies that are expected to grow more quickly than other companies. These companies often do not pay dividends. Instead, they reinvest any profits to grow the company quickly. The valuation of growth stocks may seem expensive; however, if the company grows fast the valuation may seem low and the company’s share price may rise. Many technology companies fall into this category. 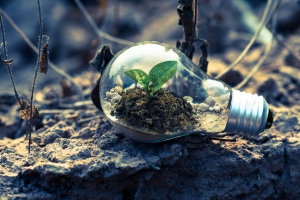 In 2022, growth stocks have languished. “High-growth technology stocks that sparkled in the coronavirus crisis have entered a bear market as shifting consumer habits and the prospect of sharp U.S. interest rate rises force investors out of one of the most lucrative trades of recent years…the prospect of rate rises has hurt low-profit, high-growth technology stocks because those companies’ future cash flows look relatively less attractive,” reported Laurence Fletcher of the Financial Times.

Value stocks are shares of companies which trade at valuations that are lower than company fundamentals – earnings, dividends, sales, cash flow, and other metrics – suggest they should trade at. Often these are mature companies that pay dividends. Some might even have been growth companies at one time. 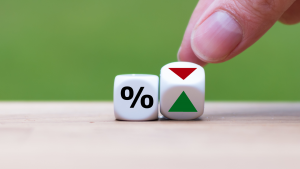 Recent performance doesn’t mean it’s better to value shares than growth shares or vice versa, as Saira Malik of FT explained. “Of course there have been times when value has beaten growth and vice versa – sometimes by wide margins and for extended periods. But betting on one style over the other based on the magnitude or duration of its past outperformance in any given timeframe is not a sound strategy for maximizing returns. The reason is simple: performance drivers are period-specific, hard to predict and unlikely to be repeated.”

A good choice is diversification. Holding a well-allocated and diversified portfolio won’t eliminate losses, but it can help investors manage risk during periods of market volatility.

“In the long run, we shape our lives, and we shape ourselves. The process never ends until we die. And the choices we make are ultimately our own responsibility.”

There is a lot of uncertainty in financial markets – and markets hate unc...
Scroll to top