Economists like to joke that inflation is just right when no one notices it. 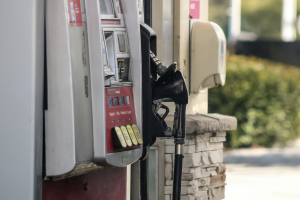 Last week, investors noticed it. The Consumer Price Index (CPI), which is a measure of inflation, rose 0.9 percent in October and 6.2 percent over the last 12 months, according to the Bureau of Labor Statistics. (When volatile food and energy prices were excluded, the CPI was 4.6 percent for the period.)

That’s the highest level for inflation in 30 years, according to The Economist, and well above the United States Federal Reserve’s policy goal of two percent inflation over the longer term.

Uncertainty about the nature of inflation has left the U.S. Federal Reserve wedged in an uncomfortable policy position. The Economist explained:

“As inflation has accelerated economists and officials have debated whether it is a transitory phenomenon—reflecting overstretched supply chains—or a more persistent problem. It is far more than an academic debate. If inflation is short-lived, the right move for the Federal Reserve would be to look through it, aware that jacking up interest rates may do more harm than good. If, however, inflation is stubbornly high, the central bank is duty-bound to tame it,” 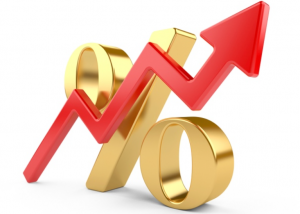 When making policy decisions, Personal Consumption Expenditures (PCE) is the Fed’s preferred inflation gauge. The readings for the CPI and the PCE rely on information from different sources.

“The CPI uses data from household surveys; the PCE uses data from the gross domestic product report and from suppliers. In addition, the PCE measures goods and services bought by all U.S. households and nonprofits. The CPI only accounts for all urban households,” reported Fanglue Zhou of Callan Associates.

PCE data will be released on November 24.

WHAT CAN JAMES BOND TEACH US ABOUT TRAVEL MEDICINE? 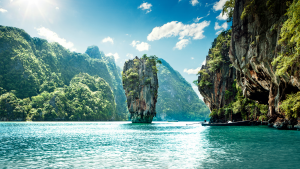 The authors focused their research on 007 because they felt an occupational kinship to the fictional British secret agent. “Life as infectious disease researcher is indisputably exciting. Daily encounters with life-threatening microorganisms, academic competitors, hostile reviewing committees, and extensive international travel can make for a thrilling career. International espionage is possibly the only profession that overshadows our branch of academia in these respects.”

The team spent almost 52 evening hours evaluating whether Bond, James Bond, adhered to international travel advice during the 86 trips he took to other countries, on film, between 1962 and 2021. The authors concluded the MI6 agent, “…is an exemplar of reckless disregard for occupational health but serves as a useful tool for drawing attention to the important issue of infectious disease risk while working and traveling.”

Among the many issues identified, the paper’s authors reported that James Bond was:

• Woefully uneducated about the dangers of food-borne infections and the precautions necessary to prevent them. In particular, he is only seen to wash his hands twice. Viewers can only hope the soap-and-water 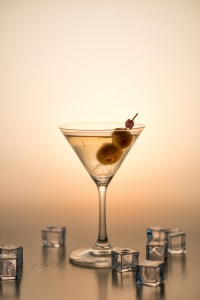 • Cavalier about protecting against insect bites on trips to the Bahamas, Jamaica and India which put him at risk for malaria, dengue and chikungunya, respectively. Bond failed to apply insecticide and slept with his windows open. The researchers suggested that Bond’s watch be equipped with insect-fighting technology.

• At high risk of dehydration. “Alcoholic beverages, shaken or stirred, do not prevent dehydration, which is a major concern given the extremes of physical activity he goes to, often in warm climates. On only three occasions was Bond observed drinking non-alcoholic drinks: orange juice, coffee and salt water, of which the latter is particularly unhelpful in maintaining fluid balance.”

In the end, the authors encouraged MI6 to better prepare its fictional agents for missions to foreign destinations. After all, they only live once.

“To be yourself in a world that is constantly trying to make you something else is the greatest accomplishment.” 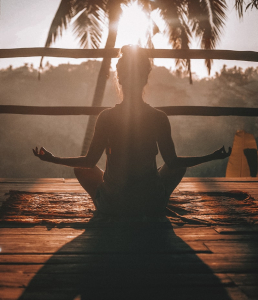