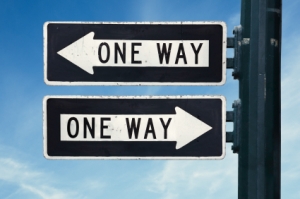 “‘Stocks are rallying, but bond yields are reflecting much lower growth.’ Stocks rose during the quarter because the Fed backed away from raising interest rates, and investors grew more confident that the U.S. and China would sign a trade deal, Arone said. The market was also rebounding from a very rough fourth quarter – ‘conditions at the end of the year were wildly oversold,’ he noted.”

Consumer optimism may have played a role in U.S. stock market gains. The University of Michigan’s Surveys of Consumers Economist Richard Curtin reported:

“…the last time a larger proportion of households reported income gains was in 1966. Rising incomes were accompanied by lower expected year-ahead inflation rates, resulting in more favorable real income expectations…Moreover, all income groups voiced more favorable growth prospects for the overall economy…Overall, the data do not indicate an emerging recession but point toward slightly lower unit sales of vehicles and homes during the year ahead.” 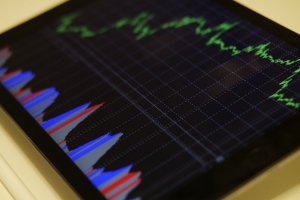 The Bureau of Economic Analysis released its report on economic growth in 2018 last week. Real gross domestic product (GDP), which is a measure of economic growth after inflation, was revised down to 2.2 percent in the fourth quarter of 2018. Growth was up 2.9 percent for the year, though, which was an improvement on 2017’s gain of 2.2 percent.

Slowing economic growth gives weight to bond investors’ expectations, while consumer optimism supports stock investors’ outlook. Divergent market performance and conflicting data make it hard to know what may be ahead. One way to protect capital is to hold a well-diversified portfolio.

HOW MUCH DOES IT COST TO MAKE MONEY?

You may not have given it much thought, but it costs money to make money. In fact, the costs of the metals required to make some U.S. coins is higher 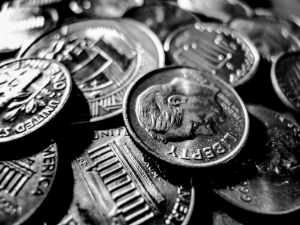 than the value of the coins! George Washington and Abraham Lincoln might not approve, if they knew. Take this quiz to see what you know about the cost and value of U.S. coins. 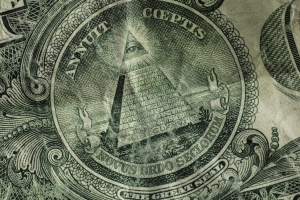 Wonder what the Federal Reserve’s 40-yard dash time is?

A Welcome Reversal
Scroll to top