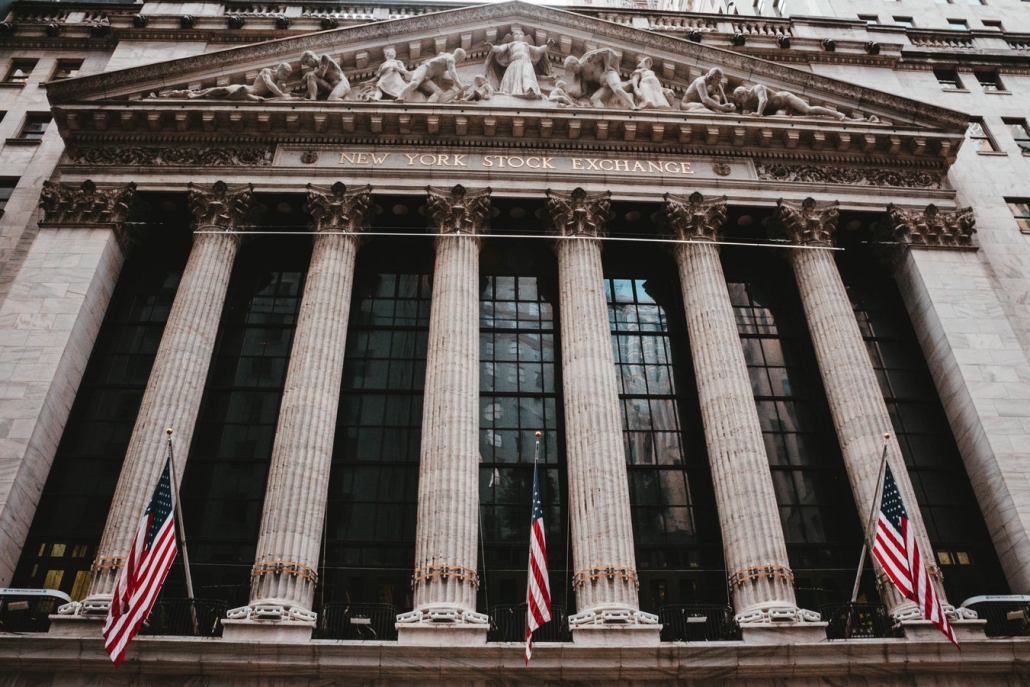 The simultaneous rallies are curious because improving share prices are often an indication of a strong or strengthening economy. Improving bond prices tend to be a sign of weakening economic growth, reported Michael Santoli of CNBC.

Why are U.S. stock and bond markets telling different stories?

It may have something to do with investor uncertainty. A lot of important issues remain unsettled. The British government appears incapable of resolving Brexit issues, the United States and China have not yet reached a trade agreement, and recent economic reports have caused investors to take a hard look at the U.S. economy.

Barron’s pointed out investors appear to be hedging their bets by favoring in utilities and other stocks that have bond-like characteristics and participate in the stock market’s gains. An investment strategist cited by Barron’s explained:

“The strength in utilities reflects the attitude of investors who ‘don’t really buy the rally’…While they’re skittish, they still want to participate in the stock market rally but opt for its most conservative sector.”

We’ve seen this before with stocks and bonds, according to a financial strategist cited by Patti Domm of CNBC. “It’s a little bit of a funky correlation. We’ve had both things rallying, which is strange. This is what happened in 2017, when all asset classes did well. In 2018, nothing did well…I would suspect it goes away soon.”

Times like these illustrate the importance of having a well-diversified portfolio.

GEN XERS AND MILLENNIALS: WHAT ARE YOUR PRIORITIES?

The 2018 Insights on Wealth and Worth survey provided some startling information about the priorities of high net worth (HNW) investors. More than one-half (54 percent) indicated long-term capital appreciation was a higher priority than income generation. The other 46 percent were looking for steady income.

Let’s look at the percentages by age group: 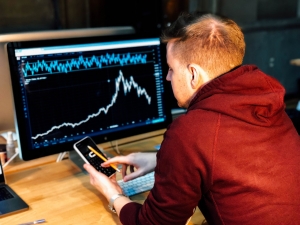 It’s important for younger investors to consider their life goals and how their finances may support the pursuit of those goals. 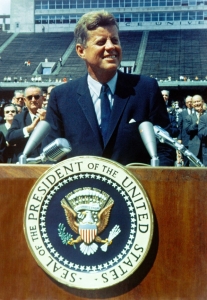 “There are risks and costs to action. But they are far less than the long range risks of comfortable inaction.”

Wonder what the Federal Reserve’s 40-yard dash time is?
Scroll to top