The bulls are running. 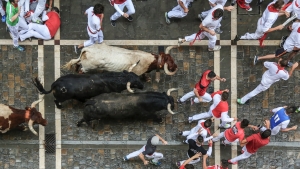 Company fundamentals, investor sentiment, and geopolitics all have the power to push stock prices higher. However, according to Financial Times, last week’s gains were attributed to Federal Reserve Chair Jerome Powell’s testimony before Congress and the expectation the Federal Reserve will lower the Fed funds rates in July.

“Mr. Powell laid out the case for monetary easing by highlighting some softness in indicators such as business fixed investment and persistently low inflation. But mostly, he stressed the impact of uncertainty stemming from trade tensions, weak global growth, the possibility that the U.S. Congress fails to raise the debt ceiling, and a no-deal Brexit.”

Investors were encouraged by the possibility of monetary easing. Yardeni Researchcharted data showing the Investors Intelligence bull/bear ratio rose to 3.1 on July 9. It was 2.94 on June 25 and 3.05 on July 2, which indicates bullishness has been increasing.

AN AUCTION THE YELNATS WOULD APPRECIATE. 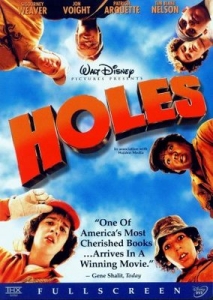 Sneakers play an important role in the film Holes. Stanley Yelnats IV is arrested for stealing a pair and his father, Stanley Yelnats III, spends his time trying to invent a cure for sneaker odor.

The Yelnats would probably be interested in an upcoming Sotheby’s auction which features 100 pairs of rare sneakers. You see, sneakers have become collectibles, like fine art.

The Wall Street Journal explained, “Collecting limited-edition sneakers has evolved from the past time of a loopy subculture to a booming mainstream passion.”

Collectors of fine sneakers are known as sneakerheads. During the Sotheby’s auction, they’ll have opportunities to invest in:

• A pair of sneakers handmade for the 1972 Olympic trials, featuring a waffle tread inspired by the designer’s wife’s waffle iron.
• Two pairs “…inspired by Marty McFly’s kicks in Back to the Future Part II. Both pairs were part of limited releases, originally sold to benefit The Michael J. Fox Foundation for Parkinson’s Research.”
• A pair of sneaks produced “…in collaboration with famed fashion house Chanel. The shoe released only at a special Chanel pop-up shop at Colette in Paris in extremely limited quantities…”
• 2017’s sneaker of the year, which the auction catalogue touted as a “…shoe absolutely everybody wants but few can get.”
•  A pair “…released exclusively in NYC at the Museum of Modern Art [MoMA]. All pairs sold out almost instantly at MoMA on January 27 at the shoe’s only release. This design is truly a work of sneaker art.”

In case you’re wondering, the starting bid for the handmade Olympic sneakers is $80,000. 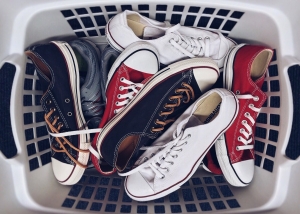 Even if you don’t find sneakers lovely, and wouldn’t display them above the fireplace in your living room or mount them in your trophy room, you may want to check your closets for collectibles. 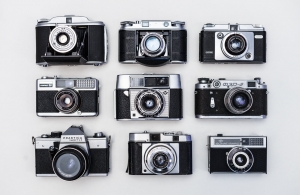 “Collecting facts is important. Knowledge is important. But if you don’t have an imagination to use the knowledge, civilization is nowhere.”

What will the Federal Reserve do now?

Did last week mark the start of a new policy for the Federal Reserve?
Scroll to top