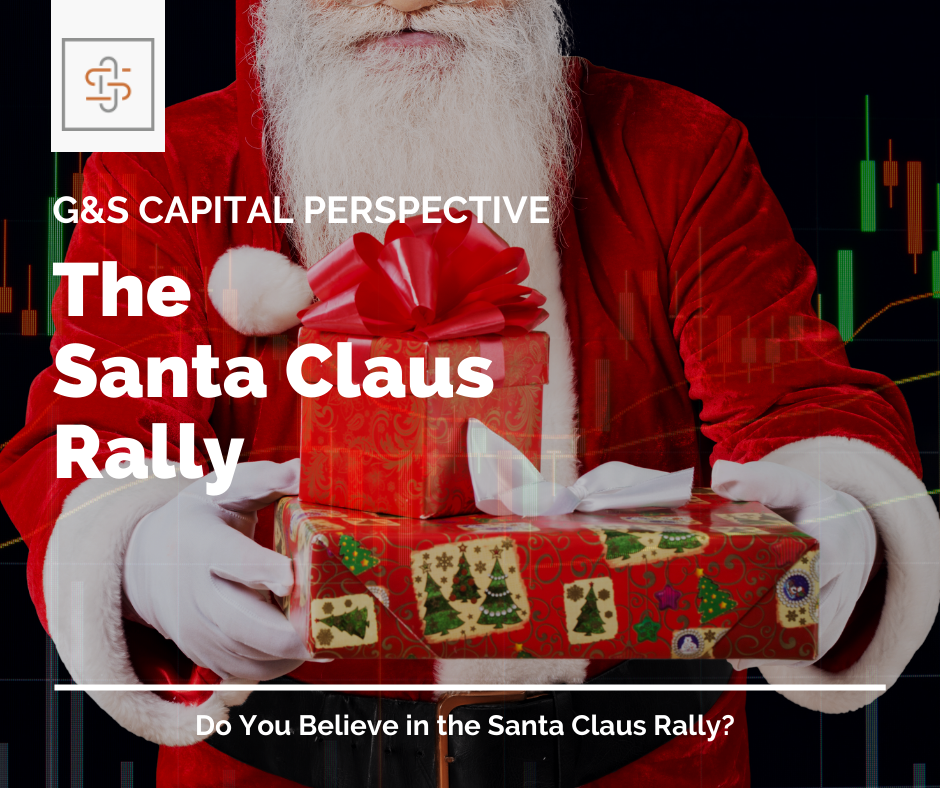 Taking somewhat of a bigger picture view, the chart below reviews market seasonality trends by month. Over the last 20 years, the S&P 500 (symbol: SPX) has generated a positive return 70% of the time during the month of December. Currently, the SPX is up about 2% for December 2020, well exceeding the average monthly gain of 0.6% over the last 20 years. The period of October to May is historically the strongest period for returns, with November and April being the two best performing months on average and both having generated positive returns 80% of the time.

A large driver of December’s performance is retail sales data to indicate how confident consumers are with their financial status. Per the U.S. Department of Commerce data released December 16, 2020, year-over-year sales increased by 4.1% in November.

Congress finally passed the much anticipated second COVID-19 stimulus package worth $900 billion. This will provide income-qualifying households with $600 per adult and dependent children and renew the $300 weekly unemployment benefits for 11 weeks. Larger checks for those who qualify are currently being discussed. We believe larger checks are likely needed in the short term to maintain consumer confidence and retail spending momentum. 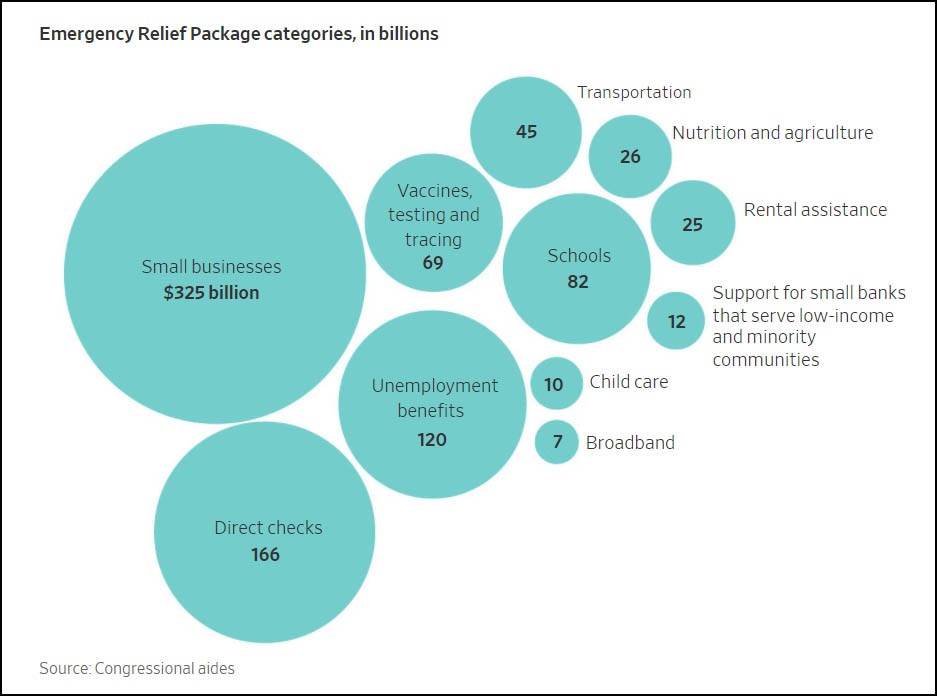 With a couple of key events looming in January (Georgia Runoff, Presidential Transition, etc.)…another market adage comes to mind that might hold more weight than Santa Claus. “As January goes, so goes the year!” 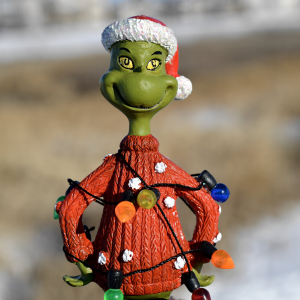 At G&S Capital, we build dynamic portfolios and risk management strategies for each of our clients. Our mission is to be the most valued professional relationship our clients have by providing in-depth education, effective communication, and a level of personal attention that exceeds expectations!