When is bad news good news? 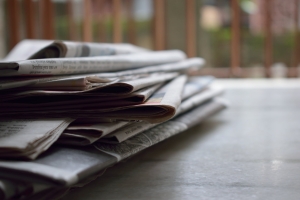 Take a look at last week.

Major stock indices in the United States hit all-time highs on Friday, despite a lackluster employment report and a surge in COVID-19 cases, reported Lewis Krauskopf of Reuters. During the week, we saw:

• The slowest jobs growth since the economic recovery began. The Bureau of Labor Statistics reported 245,000 jobs were created in November. “…a key sign of holiday enthusiasm – the hiring of thousands of workers to help with the holiday retail rush – simply didn’t happen this year. Some of those workers – but clearly not enough – are helping with online shopping duties, filling warehouses around the country, or driving vans from house to house,” reported Avi Salzman of Barron’s. 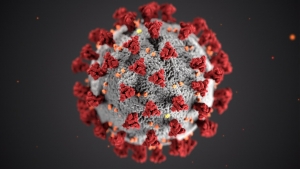 for the first time this week, leaving hospitals in some regions of the country without enough beds in intensive-care units to meet their patients’ needs,” reported Melanie Evans of The Wall Street Journal. This is undermining consumer confidence and depressing economic activity.

In light of this news, why were markets bullish?

Signs the economic recovery is faltering create a strong incentive for Congress to pass a stimulus bill in 2020 instead of delaying until next year, reported Barron’s. An analyst cited by the publication said, “Under the circumstances, it is hard to be a seller of any risk asset as long as there is a good possibility of getting a deal done…”

During the next few months, markets may be quite volatile. Hang tight and keep your eyes on your long-term financial goals.

WHAT DOES IT TAKE TO BE MIDDLE CLASS IN THE UNITED STATES?

The not-so-simple answer is it depends on how you define ‘middle class.’ 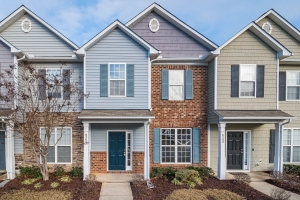 In a 2018 report, Pew Research Center defined middle class as middle income. “In our analysis, “middle-income” Americans are adults whose annual household income is two-thirds to double the national median, after incomes have been adjusted for household size. In 2016, the national middle-income range was about $45,200 to $135,600 annually for a household of three.”

In November, USA Today shared an analysis by Michael Sauter that adopted a different standard. It considered U.S. family income from “…the lower boundary of the second quintile and the upper boundary of the fourth quintile [of the U.S. Census Bureau’s 2018 American Community Survey], representing in total 60 percent of American families…The analysis made some cost-of-living adjustments and found, “…the range of income that could be considered middle class in a given state.”

In the states with the highest median (the number in the middle of the list) family incomes, middle-class income ranged from:

States in the middle of the pack for median family income had these middle-class income ranges:

In the states with the lowest median family incomes, the middle-class income range was:

It’s interesting to note the 2020 federal poverty threshold set by the U.S. Department of Health and Human Services, which determines eligibility for various federal programs, was $26,200 for a family of four.

Not everyone uses income to define the middle class. Richard V. Reeves, Katherine Guyot, and Eleanor Krause of Brookings explored the question, asking:

“Is middle-class status a reflection of economic resources, especially income or wealth? Or is it denoted more clearly by occupational status and/or educational attainment? Is it, rather, a state of mind, a set of aspirations, or revealed through behavior, cultural tastes, or by certain kinds of consumption? Is it a question of how we define ourselves?”

What do you think?

“I wasn’t going to be an actor. I was going to be a lawyer. I came from a family just above working class, just below middle class, a great family of wonderful 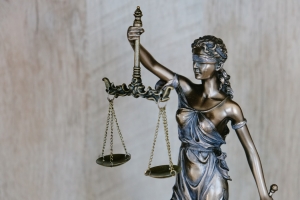 values. The idea of me having a chance for a law degree was enticing. Enticing to me but also very enticing to my family.
–Gerard Butler, Actor

When it comes to beverages, frothy can be delicious
Scroll to top