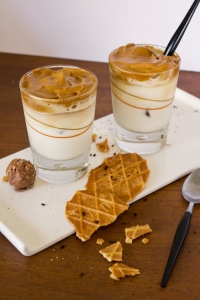 When it comes to beverages, frothy can be delicious.

In what may be the least inspiring description of fizzy drinks ever written, a group of food engineers explained, “Aeration in beverages, which is manifested as foam or bubbles, increases the sensory preference among consumers.”

Stock markets can fizz up, too. Share prices bubble, enthusiastic investors invest, and prices go even higher. In a frothy market, share prices often rise above estimates of underlying value. The terms that describe this financial market phenomenon include irrational exuberance, animal spirits, and overconfidence.

Last week, there was speculation about whether some parts of the U.S. stock market have gotten frothy. Eric Platt, David Carnevali, and Michael Mackenzie of Financial Times wrote about an initial public offering (IPO) of stock by a hospitality company. They reported:

“…[the share price] more than doubled in value on Thursday in a return to the kind of mammoth pops that came to define the dotcom boom of the late 1990s…It’s a sign of frothiness, a sign of incredible demand, a sign of a retail investor that…just wants to get in.”

That observation about investor enthusiasm for stocks was supported by the AAII Sentiment Survey. Last week, 48.1 percent of participants were bullish. The long-term average is 38 percent. (Some believe the survey is a contrarian indicator. When bullishness is stronger than usual, contrarian investors would adopt a bearish stance, and vice versa.)

Despite IPO fervor, major U.S. stock indices finished lower last week. The decline has been attributed to a lack of new stimulus from Congress rather than 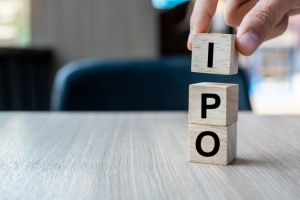 concerns about high share prices. Inflation worries may have played a role, too. Last week, headlines in both The Economist and The Wall Street Journal suggested the post-pandemic world may include higher inflation.

Wall Street’s fear gauge, the CBOE Volatility Index edged higher last week, reported Ben Levisohn of Barron’s. It’s at about 24.6, which is above its long-term average of 19. That’s a sign markets may be volatile during the next few weeks.

The coronavirus, which The Economist estimates has infected one-in-five Americans, is reshaping holiday traditions this year. “COVID-19 is playing on 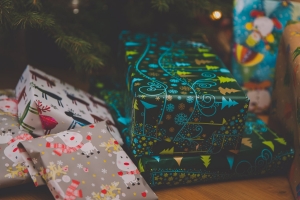 shoppers’ psyches as they weigh its impact on their health and finances. But, as we’ve seen with previous periods of recession, as well as those of growth, consumers are resilient and will adjust their habits to adapt,” reported Deloitte’s 2020 holiday retail sales consumer survey report:

• 33 percent of survey participants were in a worse financial position than last year, especially those in lower income groups.
• 40 percent planned to spend less on the holidays than they did last year because they are concerned about the economy.
• 51 percent were anxious about shopping in stores because of COVID-19. Deloitte estimated shoppers would spend about $390 of their holiday budgets in stores and $892 online.

• The Festive Shopper: “These shoppers are all about buying gifts for others, keeping up with conventional shopping routines. They also outspend other 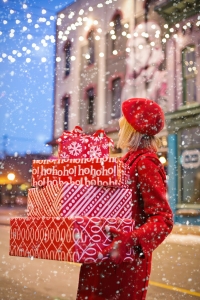 types of shoppers.”
• The Conscious Shopper: “These shoppers care about society and are willing to ‘put their money where their mouth is’ by paying more for socially responsible products.”
• The Deal-Seeker: These shoppers “…enjoy the search for the right gift at the right price and will spend weeks shopping. [They’re] up for browsing and sifting through digital platforms, including social media, for attractive options.”
• The Efficient Shopper: These shoppers “…aren’t in the mood to browse or get caught up in time-sucking events, like Black Friday. Shopping is a task and they’ll seek out the easiest way to get it done.”

Do you recognize yourself in any of these descriptions? 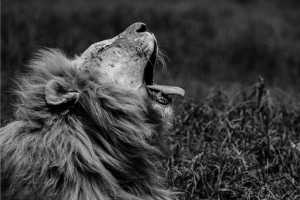 “Beware the investment activity that produces applause; the great moves are usually greeted by yawns.”

When is bad news good news?