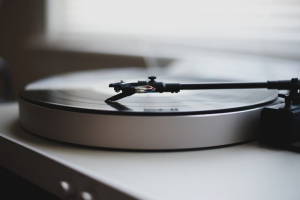 Way back, when radio disk jockeys played 45-rpm vinyl singles, the A-side of a disk was the song the record company was promoting and the other side – the flip side – held a song that sometimes had an equal or greater impact. For instance, the flip side of Queen’s We Are the Champions was We Will Rock You.

When it comes to the economy and financial markets, flip sides can have significant impact, too. For example:

• Stock market performance. Last week, major stock indices in the United States – the Standard & Poor’s 500, the Dow Jones Industrial, and the Nasdaq Composite – finished at record highs. That was happy news for investors.

The flip side: Concern that share prices may not be sustainable. “The long, long bull market since 2009 has finally matured into a fully-fledged epic bubble. Featuring extreme overvaluation, explosive price increases, frenzied issuance, and hysterically speculative investor behavior…this bubble will burst in due time…,” wrote asset manager Jeremy Grantham of GMO in January 2021.

• Vaccination acceleration. The pace of COVID-19 vaccinations has accelerated. Vaccinations are important to economic recovery because they are expected to restore confidence and increase economic activity, reported Janet Alvarez of CNBC.

• Additional stimulus. A $1.9 trillion stimulus package is in the works, which could “…prevent unnecessary financial hardship and mitigate future economic risks,” according to Morning Consult economist John Leer.

The flip side: Too much stimulus could cause the economy to overheat, lead to inflation, and cause the Federal Reserve to raise rates. The bond market has already been pushing rates higher. Last week, the yield on 30-year U.S. Treasuries rose above 2 percent for the first time since February 2020. 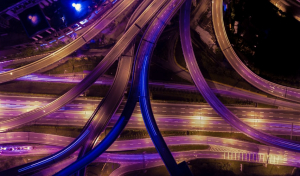 • Infrastructure spending. Work has begun on a $2 trillion bipartisan infrastructure plan that is intended to create jobs and rebuild U.S. transportation networks, reported Ian Duncan of The Washington Post.

The flip side: While many agree U.S. infrastructure needs repair, the cost may be paid through higher taxes. There is ongoing debate about whether tax increases impede or accelerate economic growth, according to Jim Tankersley of The New York Times. In addition, government spending of this type is another form of stimulus, which could heat up economic growth.

INNOVATIONS CAN BE DIFFICULT TO VALUE

Throughout history, inventions and new ways of doing things have changed the world: 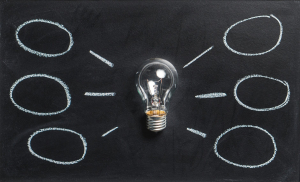 • Scientific research. Researchers at the Massachusetts Institute of Technology (MIT) “…have now developed a machine-learning algorithm that helps them identify multiple possible structures that a protein can take…The researchers are now using this technique to study the coronavirus spike protein, which is the viral protein that binds to receptors on human cells and allows them to enter cells,” reported Anne Trafton of MIT News.

• Smart cities. Data-collecting technologies are being deployed in a number of cities. Kim Hart and Aïda Amer of Axios reported these technologies include location beacons (which track smartphones), smart tolls, drone cameras, smart landfills, security cameras, streetlight sensors, and smart grids. While expectations for smart cities are high, public skepticism has slowed the pace of these projects.

• You, your friends, and your family. “Much of the most privacy-sensitive data analysis today – such as search algorithms, recommendation engines, and adtech networks – are driven by machine learning and decisions by algorithms. As artificial intelligence evolves, it magnifies the ability to use personal information in ways that can intrude on privacy interests…,” explained Cameron Kerry of Brookings.

“There is no recipe, there is no one way to do things – there is only your way. And, if you can recognize that in yourself and accept and appreciate that in others, you can make magic.” 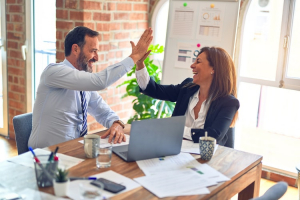 Analysis: How Much Will the $1,400 Stimulus Check Help Financially Vulnerable Americans?

It’s not a black diamond ski run yet…