Since early May, when trade discord resumed between the United States and China, major U.S. stock indices have lost value. Ben Levisohn 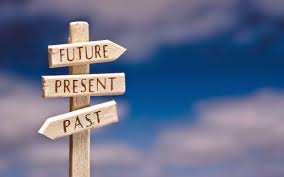 of Barron’s reported the Dow Jones Industrial Average has fallen 3.5 percent since May 5, the Standard & Poor’s 500 Index is down 4.1 percent, and the Nasdaq Composite has surrendered 6.5 percent.

There are reasons to believe stock performance may not be as strong in the future. Last week, there were signs U.S. and global economies may be slowing. Randall Forsyth of Barron’s reviewed some indicators. “Long-term U.S. Treasury yields…fell on Thursday to their lowest levels since October 2017, before ticking up on Friday. At the same time, copper and crude-oil prices fell on the week. Those indicators of economic weakness were underscored by a drop in the flash IHS Markit Purchasing Managers Indexes to a shade above 50, the dividing line between expansion and contraction for the economy. Whatever the factors at work, the U.S. economy is slowing.”

The Federal Reserve Bank of Atlanta’s May 24 GDPNow forecast, which is a weekly estimate of potential economic growth for the year, projected the U.S. economy will grow 1.3 percent in 2019.

After a great decade and a stellar start to 2019, U.S. stock markets may be cooling off.

IT’S NOT CAPTURE THE FLAG. 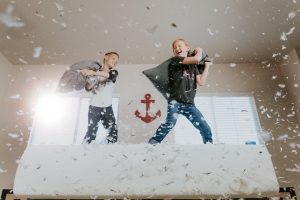 Like competitive gaming and Ultimate Frisbee, some may categorize pillow fighting as an activity rather than a sport. Jack Tarrant and Yoko Kono of Reutersdescribed the last week’s All Japan Pillow Fighting Championship qualifier in Shizuoka Prefecture in this way:

“A mix between dodgeball and chess, the aim is to protect each team’s ‘King’ from being hit by pillows whilst trying to hit the opposition’s ‘King’ during two-minute sets. One player on each team can also use a duvet as a shield.”

Japan isn’t the only country to embrace pillow fighting. Since 2008, when International Pillow Fight Day was established, annual pillow fights have been launched in cities around the world, according to Awareness Days. Since the first World Pillow Fight Day in March 2008, the activity has gained popularity “…with pillow fighting flash mobs fighting it out in more and more cities every year…”

NOTE: Pillow fighting is not without risk. In 2015, West Point banned its annual pillow fight after 30 participants were injured. 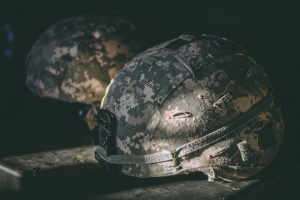 “The first colleges to make sports a major part of student life, in addition to the Ivies, were the military academies. They did so for some of the same reasons as the elite schools – athletics instilled character, etc. – but also because Army and Navy endorsed the old General Wellington idea that battles were won and lost on the playing fields of youth. The better the sports program, they reasoned, the better the soldier…”